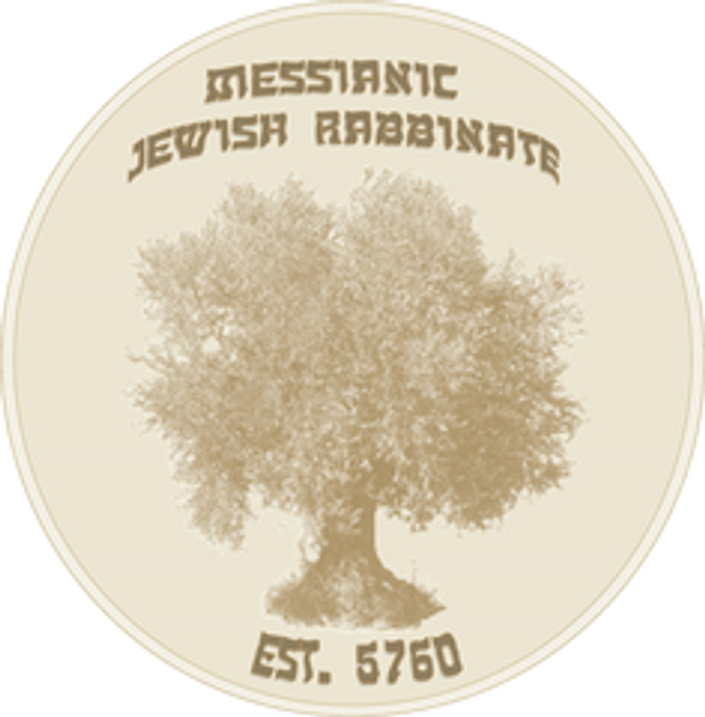 Jewish Perspective on the Book of Romans

Romans, like Hebrews, is widely misinterpreted and misapplied. This course examines the text through its proper Ancient Near Eastern lens.

Student Learning Outcomes
Upon successful completion of this course, students will be able to demonstrate: Brian Tice was ordained as a Messianic Rabbi by MJR in May of 2000. He obtained his B.Sci. in Bible, Youth Ministry, and Ancient Languages from Cornerstone University and his M.Sci. in Higher Education with an emphasis on Classical Hebrew Andragogy from Kaplan University. He also studied Music and Modern Languages at Kalamazoo Valley Community College, Pastoral Studies at Grand Rapids Theological Seminary, and Middle Eastern History through Tel Aviv University.

Professor Tice has taught Hebrew, Hermeneutics, Tanakh Exegesis, and Apologetics for Cornerstone University (as a Graduate Assistant) and Take Hold Ministry School. He also developed a number of courses for International Messianic Torah Institute and Messianic Jewish Rabbinate as well as teaching homeschool music and cantillation courses in the Grand Rapids area (Michigan).

Professor Tice has facilitated the Torah Schul at his home synagogue the past three years as well as serving as a chazzan and occasionally teaching from the bimah. He has also delivered the D’var Torah on the “Torah Foundations of Faith” radio program on Hebrew Nation Radio.

Professor Tice contributes to tikkun olam by working with the Willing to Wait Leadership Team, an abstinence education ministry of the Pregnancy Resource Center and ministering to the local homeless and poor. He has also volunteered with Little Mary’s Hospitality House, a camp ministry for families with children battling life-threatening or terminal illnesses, for 11 years; Habitat for Humanity for 7 years; Boys & Girls Club of Greater Kalamazoo for 6 years; and several homeless ministries.